Narrative and the Photograph 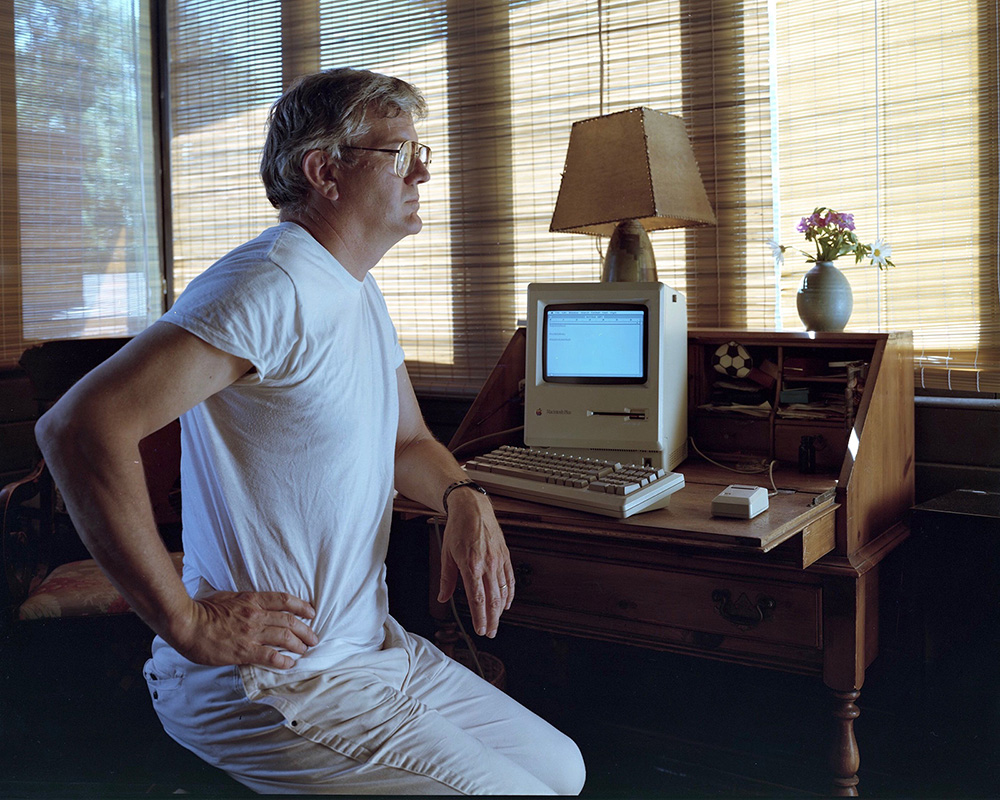 A tenet of Photography’s turn to post-modernist practice in the 1980’s was the belief that “everything had already been photographed”. If this were somewhat true then, it most certainly is true now in a time when at least 300 million photographs are uploaded to Facebook everyday (and thanks to automatic focusing and exposure they are all pretty good.)
Ever since the popularization of the cellular phone, documentary or journalistic practice has been supplanted by citizen journalists armed with increasingly powerful iPhones who just happen to have been at the right spot at the right time.
What role is there now or in the future for the artist photographer who wishes to communicate an urgently held idea or poetic sense? The answer may lie in a practice that might be termed “Narrative Photography”.
Whether working in fiction or non-fiction, or in a fictive space, artists as diverse as Allan Sekula, Robert Frank, Susan Meiselas, Taryn Simon, or Jim Goldberg, have employed strategies involving text and image, or conceptual strategies for the use of multiple images that have exponentially expanded what might be said with Photography.
In this seminar the work of these artists, as well as that of Joel Sternfeld (On This Site, Sweet Earth) will serve as guide posts for participants as they expand the narrative possibilities of their own work.

Info
Participation fee: 750 euro
Submissions until (extended date):   CLOSED
The workshop is open up to a maximum of 15 participants.
After completing the workshop the participants will get a certificate of attendance.

Submission requirements
* a selection of your work, up to 15 images jpg / 72dpi / 1200px long side /
* supporting text of up to 300 words describing your work
* a short bio
* contact details / e-mail & telephone number
images and text must be compressed into a single ZIP file (total size up to 50MB)

HOW TO SUBMIT
Submit your work via wetransfer.com
Send to mail: info@medphoto.gr

All photographers must bring all necessary equipment, like cameras, laptops, memory sticks etc that apply to their creative process. The participants will be notified through email on 2nd August 2019 and will be announced on our website a few days later.

Ever since the display of his work at the Museum of Modern Art in 1984 in Three Americans (the other two Robert Adams and Jim Goldberg) Joel Sternfeld’s artistic production has been internationally noted for its narrative tendencies and its willingness to expand the range of ideas that might be photographically stated.

Writing of American Prospects in the New York Times (“Serendipity All Over Again- Joel Sternfeld Versus his Successors,” January 18, 2004) Richard Woodward claimed “It is hard to look at “American Prospects” and not be reminded of work by Gregory Crewdson and Jeff Wall both of whom go to elaborate lengths to fabricate images. Their tableaus, which quote from history, painting, and cinema, advertising and photography use actors and studio lighting in hopes of creating the same narrative tension and mystery that Mr. Sternfeld has captured by being in the right place at the right time.”

A noted educator, he holds the Nobel Foundation Chair in Art and Cultural History at Sarah Lawrence College.