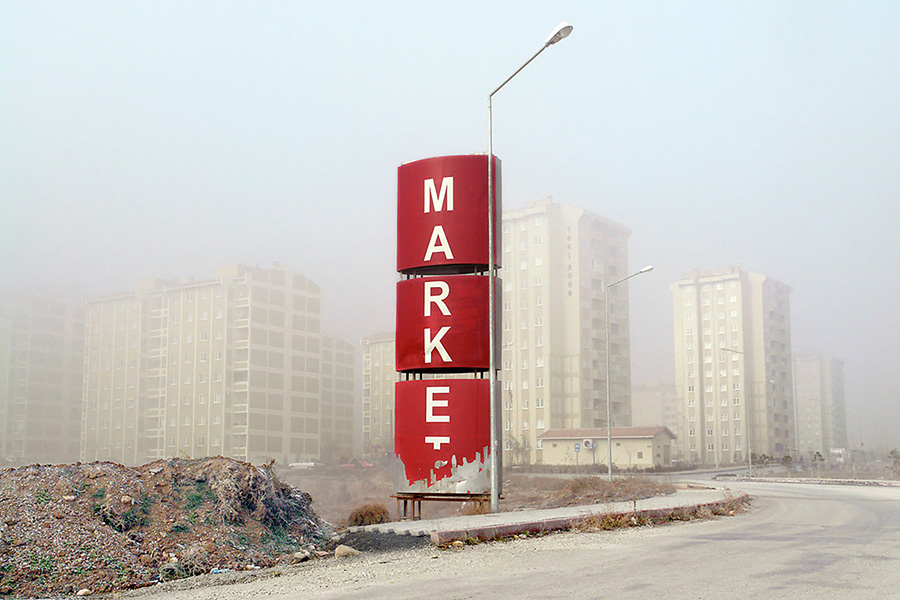 These photographs were shot in the middle of Taksim Square in 2008.

At the time I very much saw these young people as the vanguard of a contemporary movement of Young Turks, who would fight for reform, the same way the original movement fought for reforms against the Ottoman Empire.

In 2013 there were mass demonstrations in Taksim Square over the redevelopment of Gazi Park and the Government’s attack on Turkey’s secularism.
These demonstrations were finally crushed, but my belief in Young Turks defining Turkey’s future still holds.