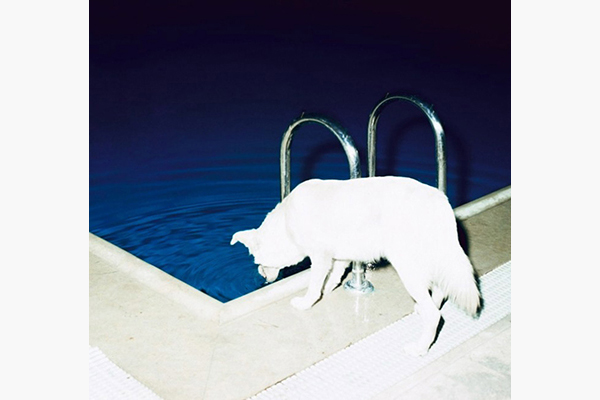 The Stock Exchange euphoria of 2000, not only created new expectations and a state of agitation in the lower and middle classes. It also brought to Athens and the province a socialite flair meant to trigger the most extravagant “happenings” and a feast of vanity. The Venetian-style carnival at the well-known, eclectic Ekali Club in February 2000, perhaps the wildest example of the socialite life of the times, is very similar to the Opera Ball of Paris, as described by Balzac: expectations to ascend to the upper class, the intrigues, envy, interests, alliances, new echelons and new “conquistadores” who interfere, pushing each other in order to expand the small circle of the good, established society. And they succeed, at least for a while. At the parties and social events, where nothing is luxurious enough, the fashion shows where the Greek designers compete against each other to bring the most highly-paid top-model from abroad, new entries threaten to de-stabilize the prevailing order of the political and economic status quo. All this fever for showing off, – at high-society parties, and popular places for massive entertainment as well – works as a natural magnet for a photographer, especially if he or she is not part of this “world”. The “asylum” given to me by the fashionable supplement of a financial newspaper, which brought together all apprentice players of the Stock Exchange, allowed me as a reporter to follow the social events at a critical moment in post-war history.