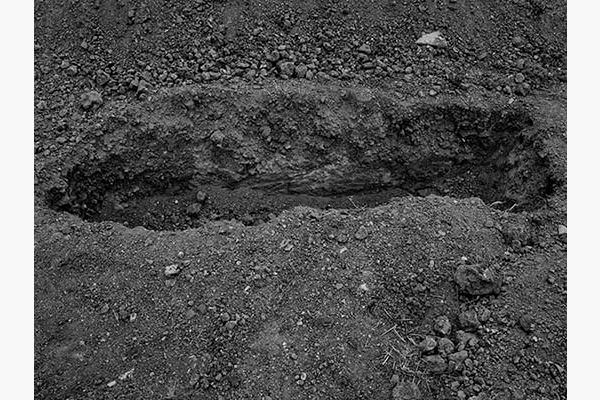 The Road Not Taken

Refugees have been arriving in Greece since the beginning of 2000, mainly due to warfare in Afghanistan and Iraq. But what happened this year is unprecedented. According to the UN about 800,000 refugees have made the crossing from Turkey to Greece. Another 3,700 never made it; they have tragically died in the process. The psychological tension due to the mounting influx became an unparalleled experience, one which stigmatized my memory.
In May I found myself in Idomeni , the last Greek village before the borders with FYROM. I went there to meet a group of refugees. They would attempt to cross over to FYROM overnight and head to Northern Europe from there. They hold pieces of wood for protection. Three days earlier traffickers had stabbed some other refugees who refused to pay them. They explain that they can see the passages from the GPS and they have no need for smugglers.
In September I arrived on Lesvos. There is chaos at the port, as thousands of people are piling up one upon another, waiting to be registered. Often, someone passes out due to the heat and congestion. In Skala Sykamias, a small village in the north of the island, there were days when there would come 80 boats, carrying 50-60 people each. The first days of October the weather report speaks of extreme conditions; nevertheless the boats keep coming.
At the beginning of 2016 I am in Idomeni once again. A fence has been erected along the borderline, thus preventing the crossing from Greece to FYROM. Refugees are entrapped there by the thousands, and live under wretched conditions. One morning a large group moves parallel to the borderline. They will attempt to circumvent the barrier. An elderly man approaches me and thanks me for the hospitality in Greece. That very afternoon the army of FYROM will capture them and return them to Idomeni. I will run into him again at the settlement in Idomeni within the next few days.
In April of 2016, they gradually started moving to Athens and other Greek cities, trying to find alternative choices of escape to Europe.