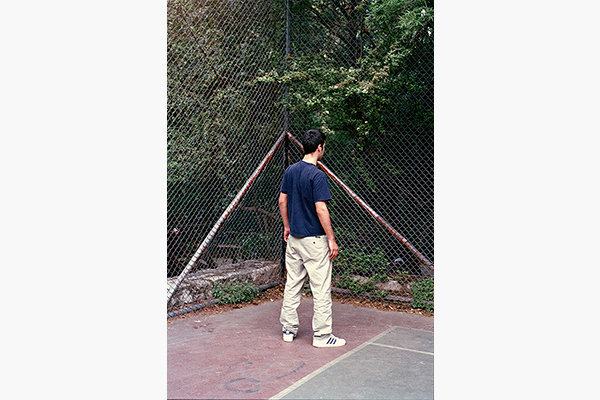 The rite of passage to their adulthood, did not include harsh fasting, wounds, lion hunting or massacres of Helots. It includes a cake with 18 candles, exchange of greetings from loved ones, perhaps even gifts. They are the children that, in their teens, they saw their fathers lose their jobs and they saw the economic crisis invading their homes, like an enemy. They were about 14 years old, when the first memorandum was signed, and now they are in their twenties. They see boys their age, abandoning their, ruined by the war, homes, and falling into the sea in search of a way to survive. At the same time they see boys their age, arriving by “divine intervention” into the center of Europe, strapped with explosives, in order to become martyrs – heroes and the people that were around them at the time, will just become innocent victims.
So, the rite of passage to their adulthood, predicts that they will not be able to do everything they had dreamed. But they continue to dream. Children that became young men, born in the country with the least perspective, without bombs over their heads, nor loaded guns to point at them. Perhaps with indebted credit cards and with less food in their refrigerators. But it is not the same. It is one thing to be locked in an empty cage, and a different thing if you are locked in a cage with a hungry tiger. That is why they will continue to dream…
In the project “my brother” I tried for more than one reason to meet a group of young people of a specific age. Boys, 18-21 years old, in a country that adversely affects any vision or any effort. But at the same time, these are the boys, at the age where their desire to live becomes their basic manual for survival.